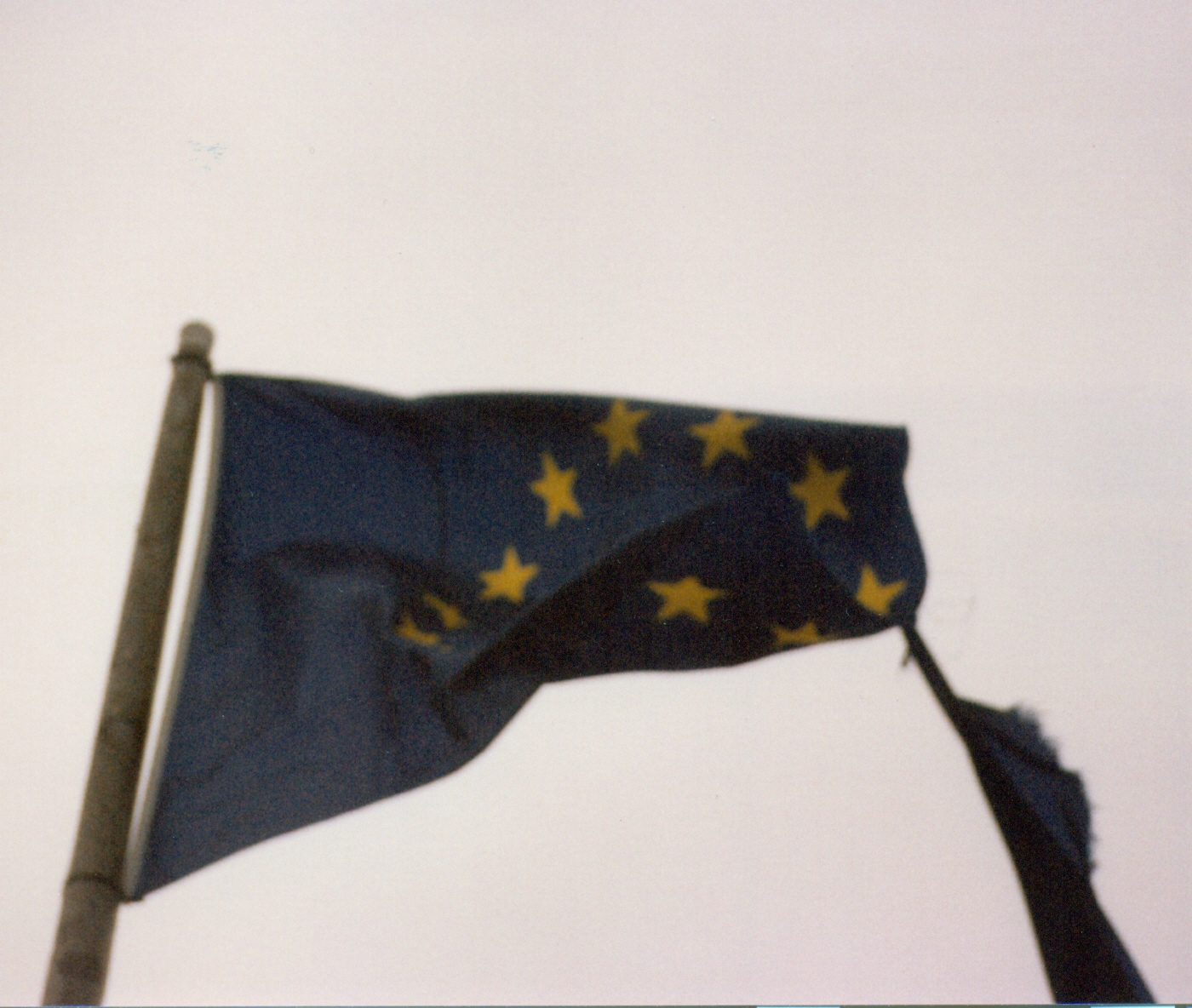 Some sixteen years ago, a story circulating in Westminster was that the United Kingdom Independence Party (UKIP) had been set up under the influence or encouragement of the traditional British Establishment in order to lance the boil of ‘Euro-scepticism’ from the main political parties.

It would draw off the most serious and influential anti-European opinion from the centre of power politics in Westminster and banish all such negative energy to the political wilderness.

I doubt its creator in 1991, Alan Skedd – a former Liberal and Professor of International History at the London School of Economics – saw things that way. He changed its name from the rather unimaginative Anti-Federalist League in 1993 but resigned as leader shortly after the 1997 general election.

Apparently he was dismayed by party factionalism and a drift to the radical far-right, believing that it was ‘doomed to remain on the political fringes’. He also opposed plans for UKIP members to take up seats it won at the European Parliament.

It was at about this time that I quite literally came across the party and its now current leader Nigel Farage.

UKIP had an open-air stand at the Cuckoo Fair in deepest Wiltshire. Nigel and I got on well and I began listening to his message. Shortly after I joined the party and began working with its then leader Michael Holmes as a PR consultant.

The first task was to try to design a sort of Directory or Family Tree of the Party of exactly Who was Who and Who Did What-  with their positions in the party and contact details. Yes, back then it really was that primitive a communications exercise that was needed

I also worked with the remarkable Christina Speight on production of her eye-opening monthly newsletter Facts, Figures & Phantasies which revealed so many amazing and frightening facts about the EU and its history and its future plans that would affect – often secretly – all citizens of the UK.

The first point is that the inner core of the party, then as now, is paranoid about being seen or portrayed as xenophobic or racist. It has fallen over itself to attract and welcome foreign-born members and activists.

Secondly it has never believed that it might ever be a party of government. In that respect it accepted it was really a political pressure group that would persuade a Tory, Labour or Coalition government to do the right thing in its view – and negotiate an exit from the political European Union.

UKIP’s aim was to have a UK that was of Europe but not in it – a sort of offshore, independent Switzerland on steroids, trading with the EU, the Commonwealth and the world.

Accused of being a one-policy Party, UKIP’s reply has been that Brussels rules virtually every aspect of British politics, life and law, therefore leaving the EU is the only way to change any of it. Britain can rarely change anything by being in it, because it is only ever a small minority voter…and the Commission does not like outsiders trying to change its basic vision of a United States of Europe.

I believe the groundswell of political support for UKIP is going to astound the pundits. The party could find itself it the position of power-broker, although it is as yet to send a single MP to Westminster.

A high UKIP vote could let in Labour or help form a new type of coalition. It is a quandary for many voters, who may want to be careful of what they wish for. Could the inexperienced UKIP crew seriously negotiate the UK’s ultra-complex departure from the EU?

There is no single answer to these serious questions. But what might have started as a bit of political chicanery may well have back-fired on those who originally dreamt it up.

The only certainty is that we are about to live in interesting times over the next two years.