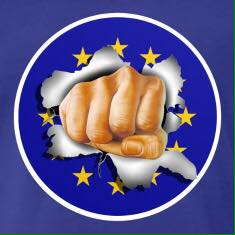 by Terence Strong
The UK can join the European Free Trade Association (EFTA), which it helped form in the 60s, and now comprises Iceland, Liechtenstein, Norway and Switzerland. It is recognised and “understood” by the EU.
Under EFTA, the UK controls its own fisheries and agriculture and it can make its own Trade Deals with nation that it wants.
Moreover, it is free of the European Court of Justice (ECJ) and the Customs Union.
Within EFTA, the UK will represent itself at the World Trade Organisation and will no longer be subject to any EU direct or indirect taxation.
Membership of EFTA also allows the UK to “contribute” to discussions at the beginning of all new EU legislation.
EFTA is akin to what the British public thought it was voting for in the beginning.
The dreaded Freedom of Movement (FoM) does not apply except of other EFTA members. So be prepared for a flood of Icelanders some time soon. 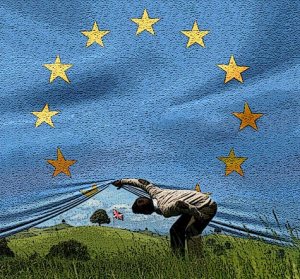