All writers go through this, I think. The quick book. 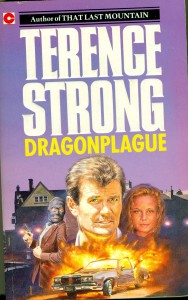 Apart from The Fifth Hostage, which miraculously I managed to write in six months and deliver in nine, I have never since managed to complete a book in under 18 months. But it was my second book and I was on an adrenhelin rush.

I decided to write a quick crime book, as I recall, on ‘car-ringing’. A contact introduced me to an elderly Anglophile Jewish-Italian-American, who had served with the US paras in World War Two.

‘Herbie’, as I shall call him, knew all about crime. He’d spent all his life on the fringes of it , but was never actually ‘involved’, if you understand me. Of course I understood him. All his family and friends were American mafia who, it appeared, were always bailing him out of trouble of one sort or another.

When we met he could have told me all about the car-ringing business (two-halves of two stolen cars put together to make two new untraceable ones). But Herbie was very distracted. Very. And very angry.

helping them. Determined to keep on the straight and narrow, he had found himself 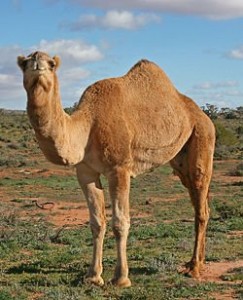 fronting a supposedly legit company run by the Provisional IRA. It was importing heroin from Afghanistan, via Iran by camel and then across Europe in freezer trucks carrying halal meat for the British market.

Suddenly the car-ringing story for me didn’t have such a good ring to it after all.

At the time the Provos had the reputation as anti-drugs guardians on the streets of Dublin and Cork, beating up dealers who they themselves had supplied high above on the supply chain. Many observers wondered how that organisation managed to flourish on just donations from Noraid’s Irish-American supporters in the USA.

Few criminal gangs managed to survive at the time without deep involvement in drugs. Running a terrorist war and buying sophisticated weapons, safe-houses and transport has its own, even higher demands that have to be met.

Very few have recognised the obvious connection. Many, I suspect, because they just don’t want to.

Research for this book took me to Northern Ireland and Eire, Boston in America and the island of Malta in the Mediterranean.