– THE ROLLING STEPPES OF ANGLIA 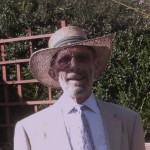 If you’re too young to remember the harsh Communist-run Soviet Union (the USSR) and the long-running Cold War, which ended with the collapse of the Berlin Wall in 1988, then you probably don’t get the joke of referring to the European Union as the EUSSR. 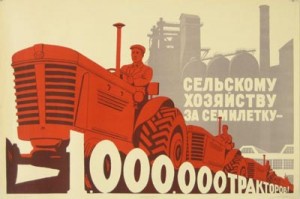 Well it’s become a bad joke and the comparison has become a bit too close for comfort. The EU’s petty regulations, edicts, decrees and directives rule our lives in the UK in ways we are not even aware. From decreeing the maximum size container in which vegetable oil can be sold (5 litre) to how far away new housing must be from ‘heathland’ *(5 km) so as to protect certain wild birds from domestic cats.

(*Of course, even ‘heathland’ itself is specifically defined by EU regulation as well, which has raised a few disagreeing eyebrows.)

Naturally DEFRA (the UK’s Department of the Environment, Farming & Rural Affairs – much loved by country folk) and UK farmers have a multitude more EU petty regulations and directives to contend with – courtesy of the notorious and incoherent Common Agriculture Policy (CAP). 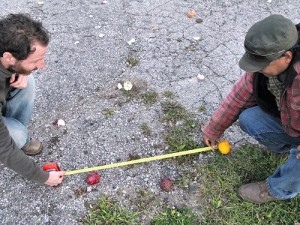 Just some of these determine: how many farm inspections there have to be in any given year; what proportion of those inspections have to be random; how much the fine will be if a farmer makes a mistake; how much he should be fined if he makes the same mistake twice.

A new one you may have heard about is: the precise dimensions of the EU plaque or billboard declaring that a farm is ‘EU funded’ – even though that funding can only be provided by the contribution of UK taxpayers to the CAP! This is legally enforceable with fines for failure to comply.

But struggling Farmer Giles has much more to contend with from the EU. Like the maximum permitted width of a gateway; the minimum and maximum permitted thickness of a hedge; what type of crop must be grown in the field beyond that hedge; whether a cabbage and a cauliflower are different crops or should be deemed the same crop.

The list interminably spewing out of Brussels goes on and on. Compliance with this plethora of farming regulations is enforced through a complex and dysfunctional system of penalties called ‘Disallowance’. 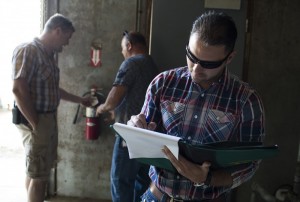 Auditors working for the EU levy fixed fines on the UK government for any perceived breaches in the enforcement or administration of regulations.

However hard DEFRA and UK farmers try to abide by these myriad rules, it is inevitable that the British taxpayer is routinely stung by fines.

The UK is routinely fined some £100 million a year for a multitude of trivial perceived mistakes, few of which have any relevance to anything.

However, as with every other aspect of the EUSSR, the Common Agricultural Policy has proved completely impossible to change, ruthless and uncompromising.

Even if a farmer misses a support payment application because his wife is dying of cancer, the unforgiving system moves on like a tank and he is denied.

Of course, after BREXIT, the decision on vital subsidies to farmers will be purely a decision for Westminster. However, with flush coffers, a British Chancellor will now have the money to spend on farming where it is critically
needed. 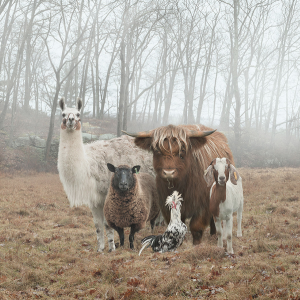