There seems to be a lot of misunderstanding about June 23rd, and people want to know the facts. Here are some of them.

We are not voting to leave the European Economic Area (EEA) or the World Trade Organisation (WTO). That means all of the UK’s trade and benefit agreements will remain unchanged should we leave, until such a time that the UK decides to renegotiate them for any reason.

We are not voting to leave NATO (the North Atlantic Treaty Organisation) meaning our security agreements remain unchanged. Should we suffer an act of hostility from a non-NATO member, then NATO countries are obliged to come to our assistance. This does not change. 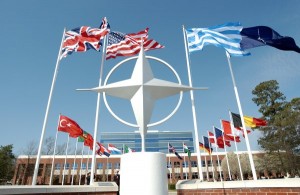 We are not voting to leave the United Nations (UN), G8 or G20 top world financial groups, meaning Britain will have the same voice on the world stage as it does today.

We are certainly not voting to leave Europe. The UK will still, geographically, be recognised as part of Europe.

Importantly, “non-political” organisations aligned to Europe will still extend membership to the UK (i.e. sports governing bodies, and so on).

We are not voting to stop recognising Interpol, Europol and neither are you voting for the Secret Intelligence Service (MI6) to stop dealing with other intelligence services in the fight against terrorism and global organised crime.

We are not voting against being able to travel to Europe – contrary to the belief of some fools recently on TV.

The UK has always maintained stricter border and passport controls than many other EU members. This will not change. We will still use a passport to go on holiday and we will still be 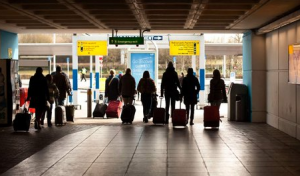 allowed entry to countries in Europe. We may even get the chance to skip queues by using the non–EU queues at the airport (the only point so far that is my opinion, and not necessarily a fact).

The UK economy will benefit to the tune of £billions in the first year after we leave.

Medical and science research will not simply stop. The UK pays into the EU to then get money 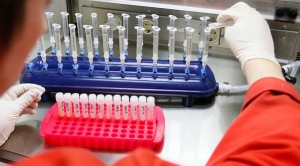 back in the form of funding. Now the UK will be in control of this money and can choose to support whatever UK based medical, science, art or other research it chooses.

Farming will not lose money because of EU funding being cut. The UK negotiated a rebate of some monies that the UK pays to the EU, in order to subsidise UK farmers. Instead of asking for our money back, we can give it straight to farmers. No change there.

We are not voting against human rights. The EU Convention on, and European Court of Human Rights are not part of the EU. Until parliament passes a new “Bill of Rights” for the UK, these will still apply, as will other precedents already passed down to UK courts from Brussels.

We are not voting to kick anyone out of the UK or block access to anyone. Neither are we voting to stop recruiting valuable European workers into organisations like the NHS.

The UK is already outside of the “Schengen Zone” and so migrant workers must enter the UK with a valid passport both now and after June 23rd. That will not change. 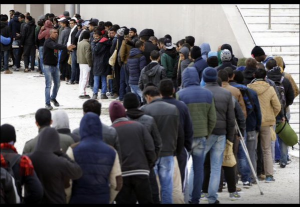 British border authorities maintain full control of who comes and goes. Should someone have the skills to apply to work in the NHS,for example, they will still be permitted travel and given an opportunity to apply for a job.

A points-based assessment, like that applied in the US, Canada and Australia, may come into effect. However, I believe the UK is more likely to negotiate freedom of labour movement though, in exchange for freedom of goods movement.

We are not voting to move jobs nor production out of the UK. The EU actually helped fund the move of Ford Transit production from the UK to Turkey. Yes, the EU helped give UK jobs to people in Turkey by giving Ford a loan of £80m on very generous terms.

What we are mostly voting for is UK sovereignty. 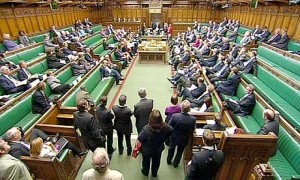 We are voting to stay in or leave a political union of leaders and representatives that British people did not elect. We are voting against a Commission of unelected, elite men who no one at all voted for and yet make life-changing decisions on our behalf.

We are simply voting to bring sovereignty back to Westminster, and that is all.

If you worry about that because you don’t like the current Conservative government, look at the reality. Their majority in parliament is very slim. They have been blocked on big decisions already. You are therefore not giving sovereignty to David Cameron, but to the UK house of elected representatives. Do not be fooled by the fear campaigns that are simply run by the wealthy, who need EU money to thrive. Think about your future, your country’s future and your children’s future. 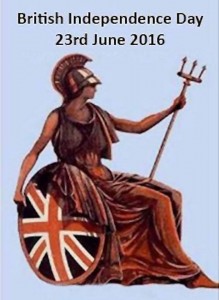